Senator Joe Manchin (D-WV) announced his support for a new reconciliation package named the Inflation Reduction Act of 2022, which includes billions in spending for clean energy.

Senator Joe Manchin (D-WV) announced he will support a new bill, the Inflation Reduction Act of 2022, which contains $370 billion in spending for renewable energy and climate measures. The move comes as a positive surprise for Democrats, who expected to have to negotiate the climate and energy provisions in a separate bill, but now will have such measures passed alongside deficit and healthcare spending in a larger reconciliation package.

In total, the bill would make investments of more than $600 billion over 10 years, fully paid for by closing tax loopholes on corporations and the wealthiest individuals, said Schumer and Manchin in a joint statement.

Manchin has been impeding Democrat climate and energy goals since last December when he blocked the Build Back Better Act by withholding his must-have vote for the 50-50 split needed to pass a reconciliation package. Now, Manchin has found an agreement with Sen. Chuck Schumer (D-NY) after negotiating behind the scenes for the last several weeks.

“Rather than risking more inflation with trillions in new spending, this bill will cut the inflation taxes Americans are paying, lower the cost of health insurance and prescription drugs, and ensure our country invests in the energy security and climate change solutions we need,” wrote Manchin.

A significant portion of the spending will be focused on supporting a US manufacturing supply chain and contains similar provisions to the ones laid out in an earlier draft of Build Back Better.

“The increased risk of geopolitical uncertainty demands that we turn our focus to increasing U.S. energy production and bringing good paying energy and manufacturing jobs back to America,” wrote Manchin.

The agreement also comes with a plan to streamline the development and permitting process for critical infrastructure like transmission and export facilities.

“President Biden, Leader Schumer and Speaker Pelosi have committed to advancing a suite of commonsense permitting reforms this fall that will ensure all energy infrastructure, from transmission to pipelines and export facilities, can be efficiently and responsibly built to deliver energy safely around the country and to our allies,” he wrote.

“I support the Inflation Reduction Act of 2022 because it provides a responsible path forward that is laser focused on solving our nation’s major economic, energy and climate problems,” he said.

The agreement comes as a potentially massive boon for the energy transition at large, and for the US solar manufacturing and development industries. It also calls for reducing carbon emissions by roughly 40% by 2030. The full text of the bill is not yet available. 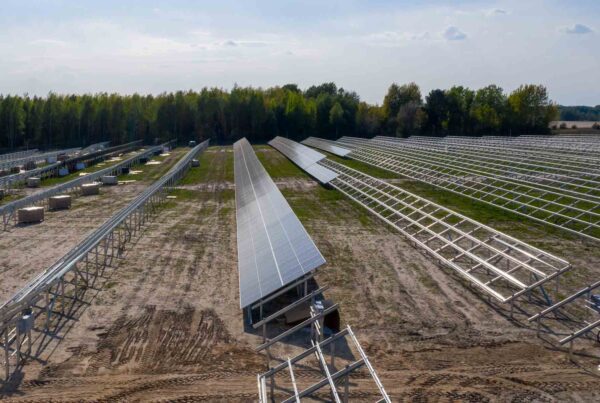 A new decision today from the California Public Utilities Commission (CPUC) marks a significant milestone by dramatically simplifying the interconnection process for distributed energy resources (DERs), like solar and batteries, and providing… 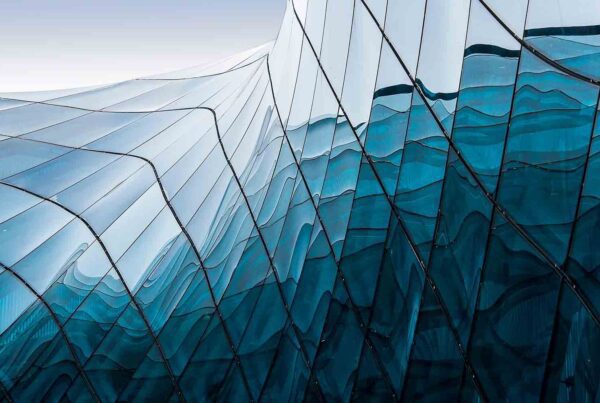 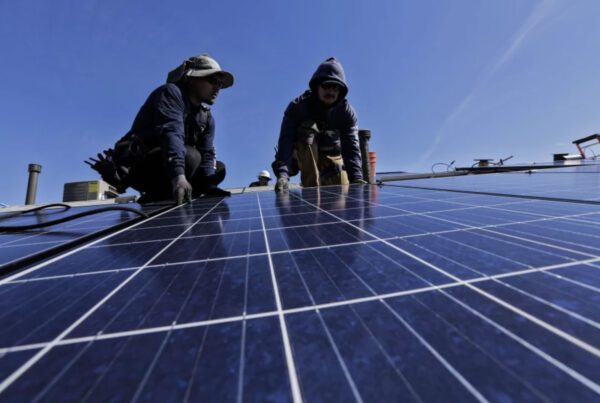 A vote on a controversial proposal that would dramatically change the rules for the roughly 1.3 million rooftop solar customers in California will not be held Feb. 10 — the…